16-player invitational tournament for streamers, YouTubers, and teachers in the online Go community - best of the best! 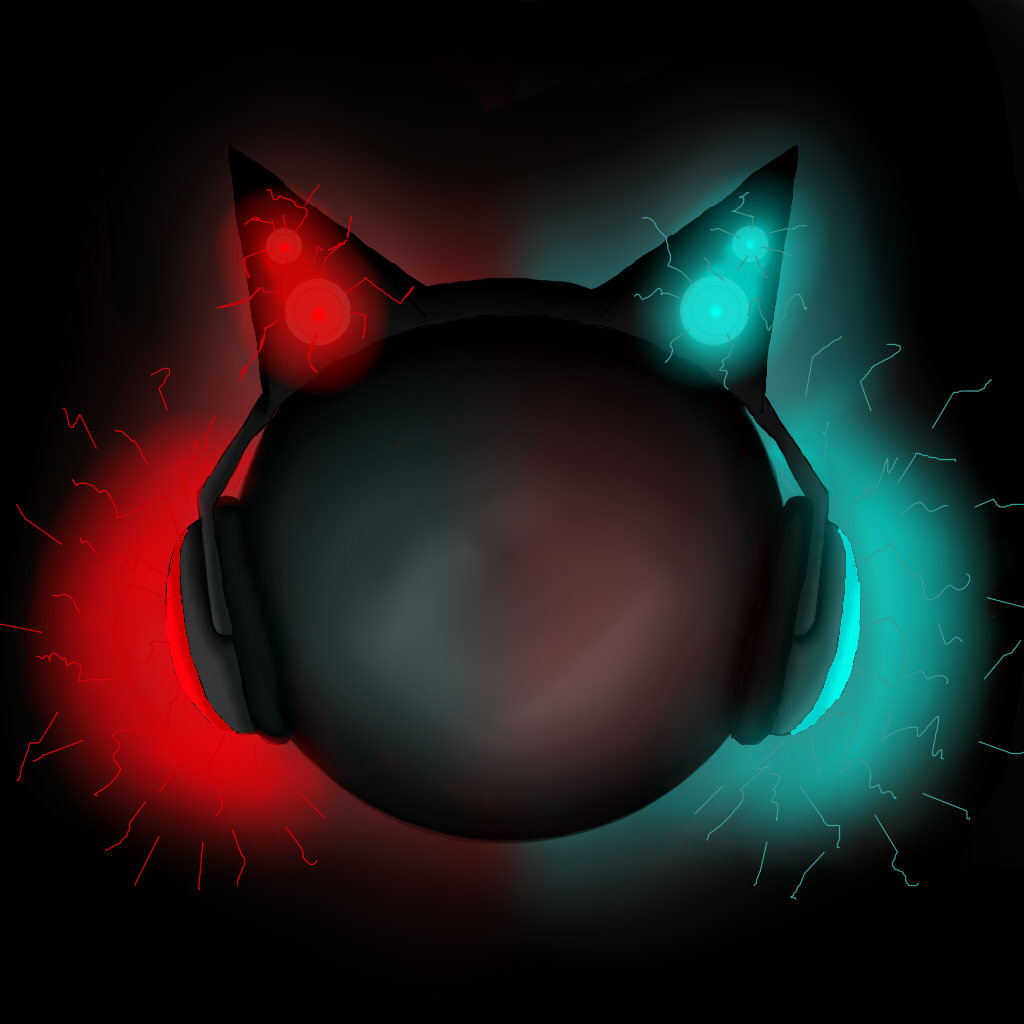 I've been playing Go for roughly 8 years and was previously AGA 2d at the end of 2015, but I haven't been to a tournament since. I'm the owner of Red Panda Games, and the business discord is where I do most if not all of my Go business/teaching, videos, and talking to others. 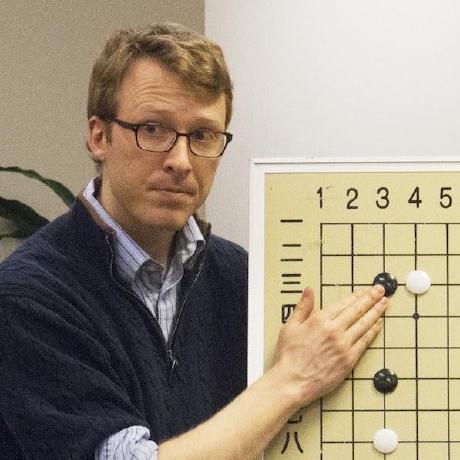 Andrew Jackson is on hiatus from teaching at the Seattle Go Center; he volunteers for the American Go Association and is currently working on developing Minigo 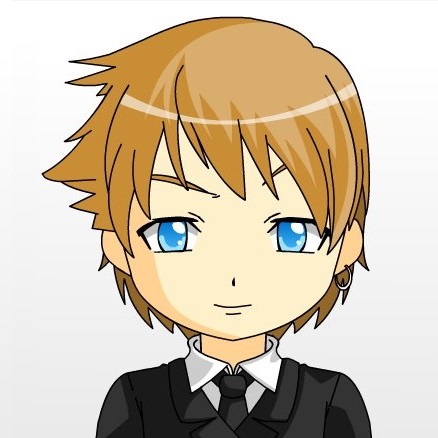 I'm a Torontonian Go player and software developer. I've been teaching Go for many years, and you can visit benkyotutoring.com to learn more. I'm 5-6d in Canada and 7d on Tygem. I recently started Twitch and Youtube Go channels! 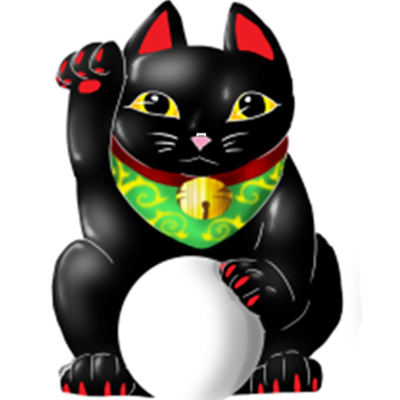 Brandon is one personality of CatsPlayGo, currently 7D on several servers. As a University student, he enjoys Tennis and participates in club activities beside the daily toll of homework. A dedicated teacher and enthusiastic Go player, Brandon teaches his students of various ranks and backgrounds the fundamentals of the game, while building a positive environment for everyone to enjoy successfully. Written by Eric. 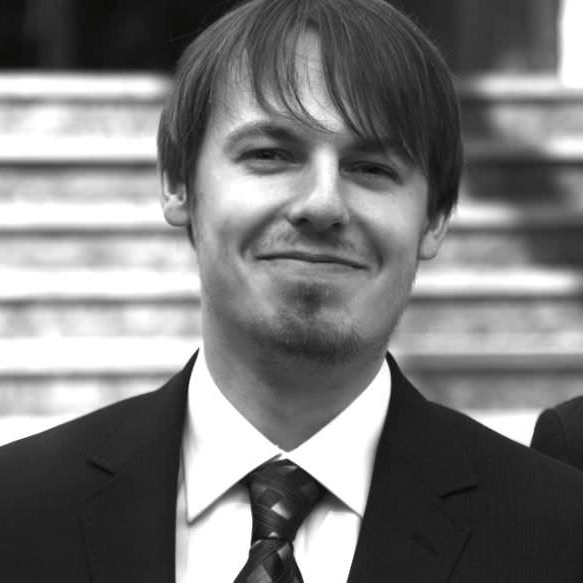 Started playing in 2004 because of Hikaru no Go. Went to China to study go for 2 months twice. Mainly trying to enjoy the game and pass some of that enjoyment on. 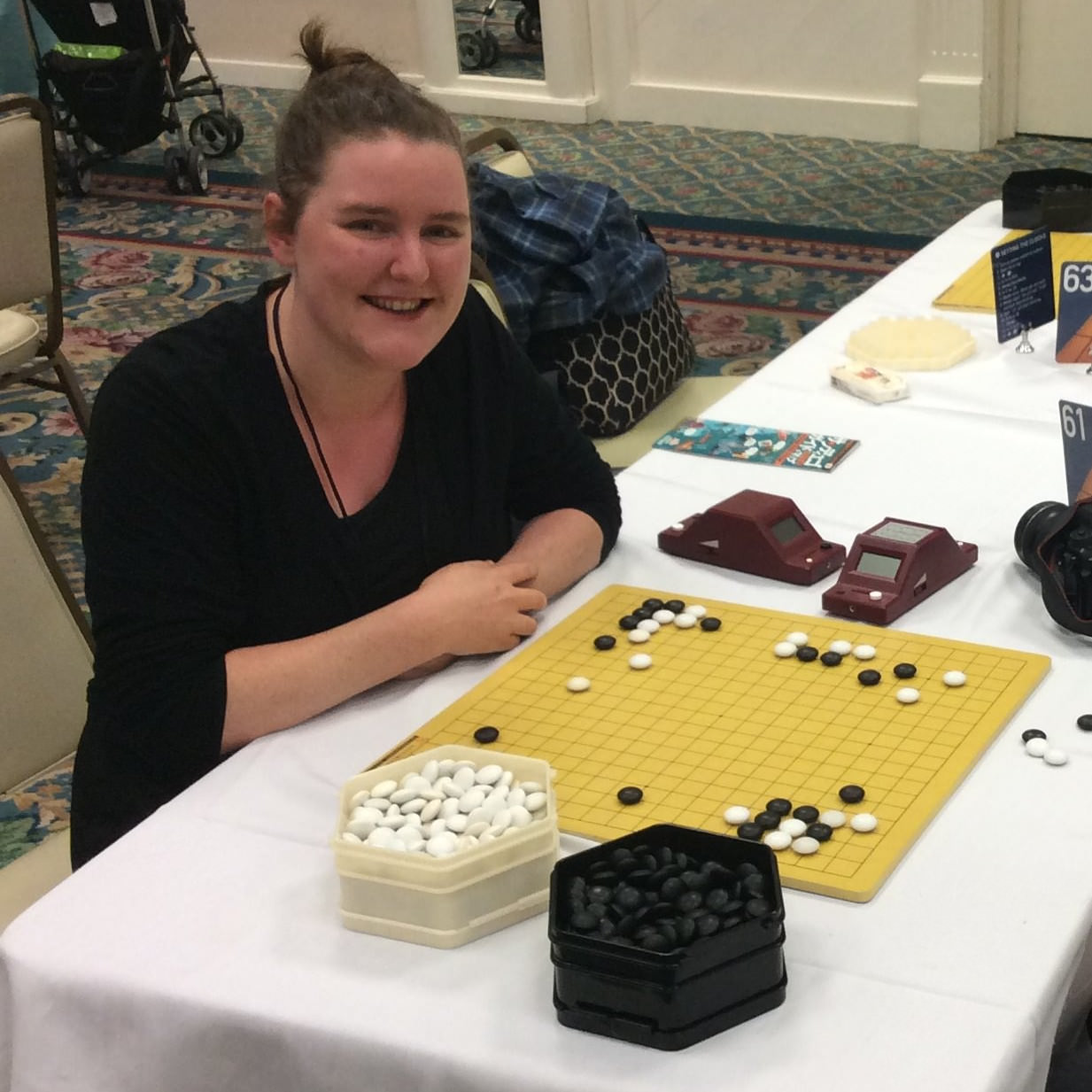 Go has always been a part of my life ever since I learned the game when I was twelve. It has accompanied me through a lot of life's twists and turns. Sometimes I abandoned it, but I always seemed to return back to the game, no matter how long I would leave it. I've been playing again seriously since 2015 and started taking lessons with Jeff Chang in the summer of 2016. I love Go and hope it will accompany me through the rest of my life as a teacher and friend! 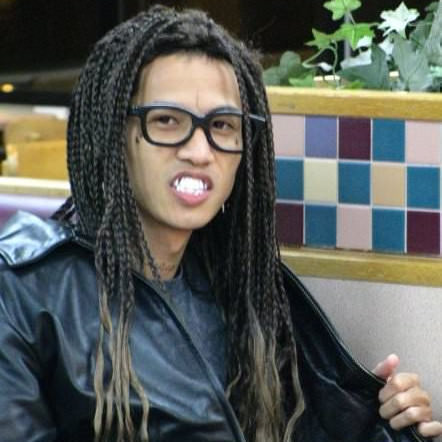 I'm a graphic designer living in Los Angeles, CA. I've played Go on and off for over 10 years. Never seriously studied the game before, just enjoying Go as a hobby. 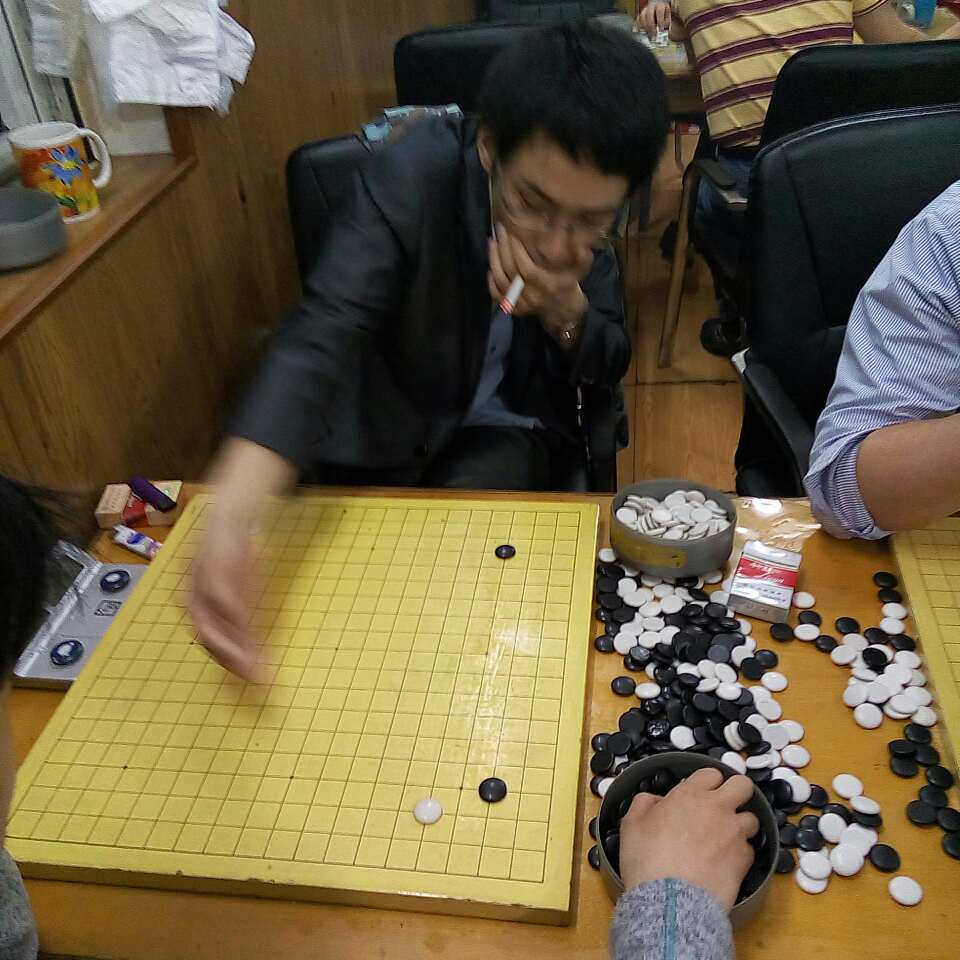 I am a Chinese 5d player who wants to make some contribution to the Go community. 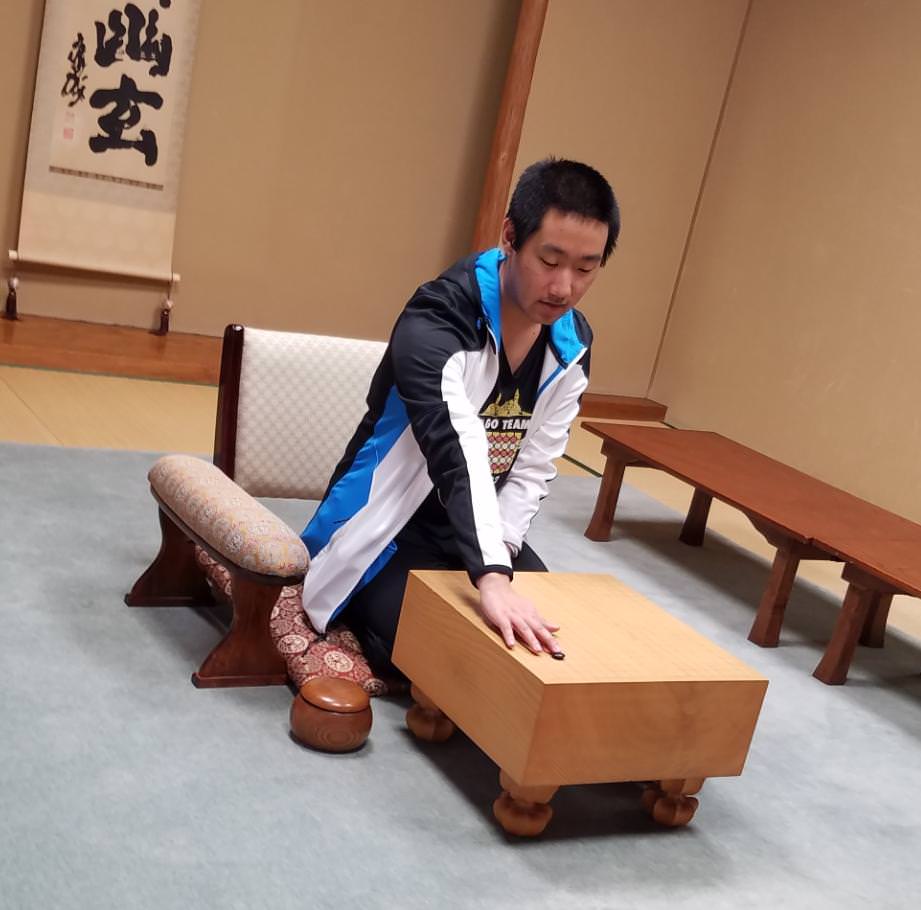 Faint echoes about personality assessment measures floated through the 22-year old boy’s ears as he lurked on r/baduk during the break of an evening class in graduate school. A message popped up on a nearby Chrome tab saying, “Hey when are you streaming again?” These words were familiar, but the right time hadn’t yet come. “It’s been a while though, hasn’t it?” the boy thought. Memories flashed through his mind of when he was reading Hikaru no Go as an even smaller 12-year old and decided to take his first steps into the depths of … 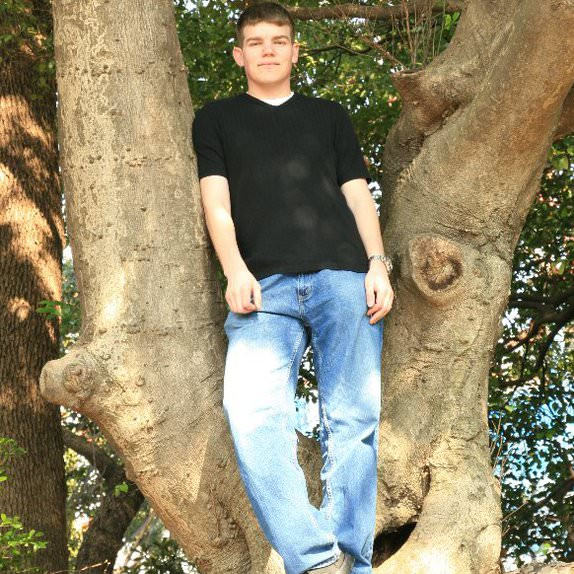 Living with his wife and son in Arizona, Payton is an accountant by day and streamer by night. He was first introduced to Go in 2007 while living in Japan but started playing regularly since August of 2017. Payton currently takes lessons under TwoCats and willfully plays any rank available to him on Twitch; holding accounts as low as 7kyu KGS to as high as 6dan on IGS. 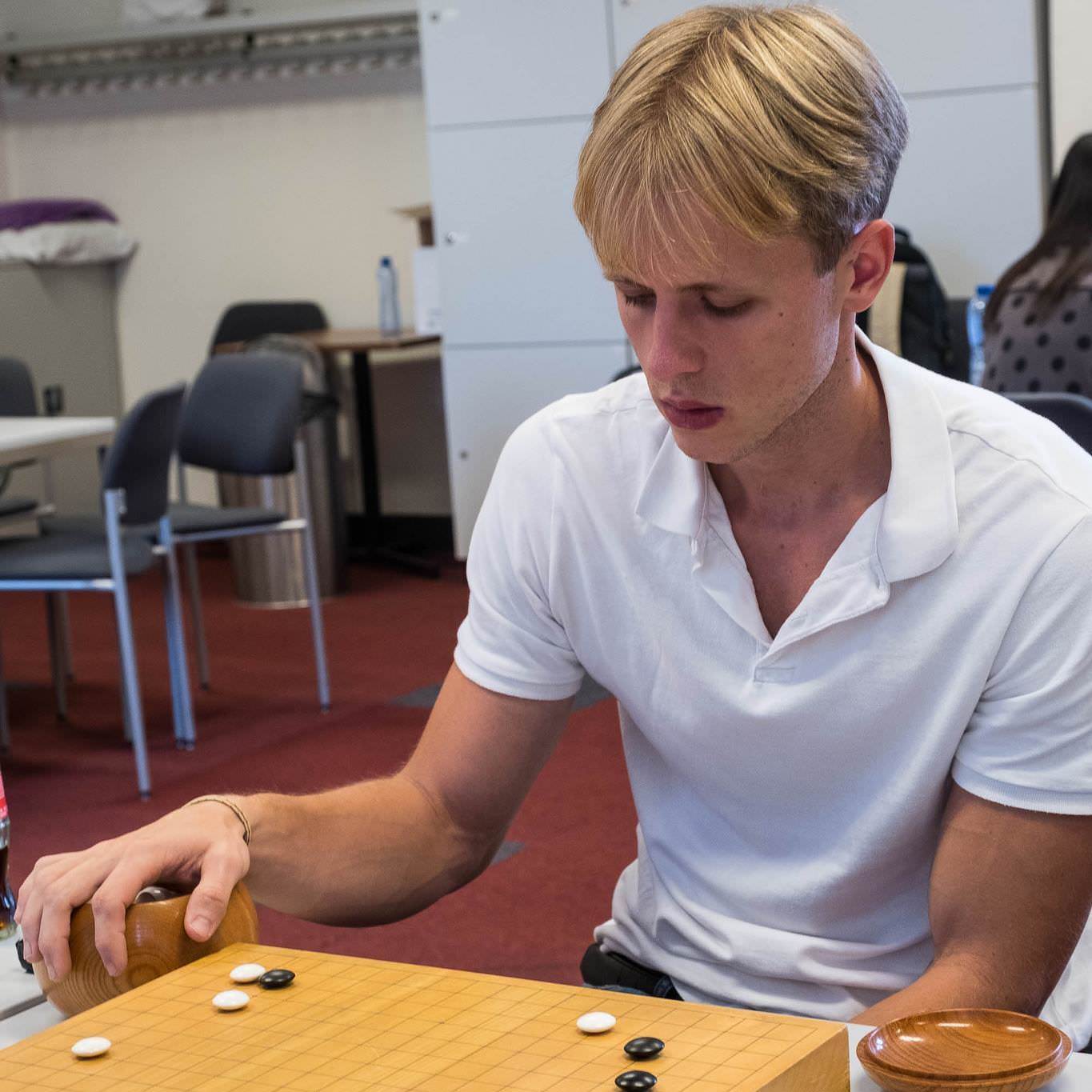 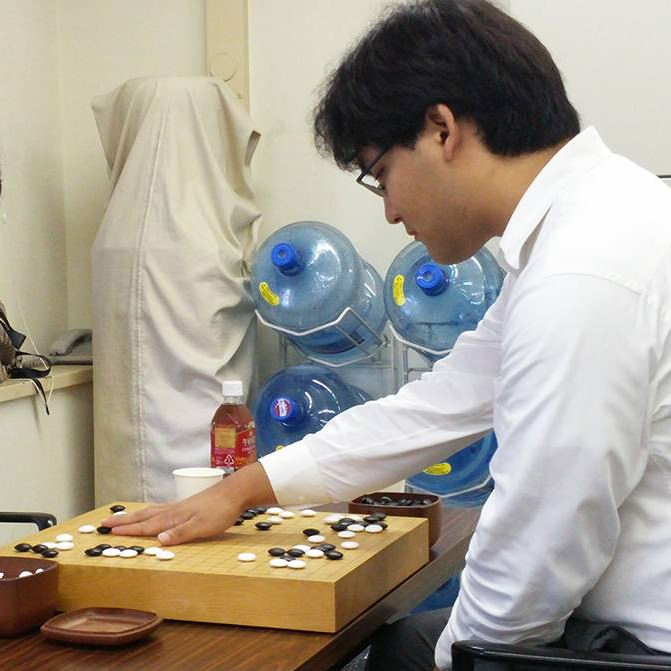 Hello! I'm a self taught 5D. I've accumulated a lot of go experience over the years and enjoy both teaching and playing. Let's have fun together :) 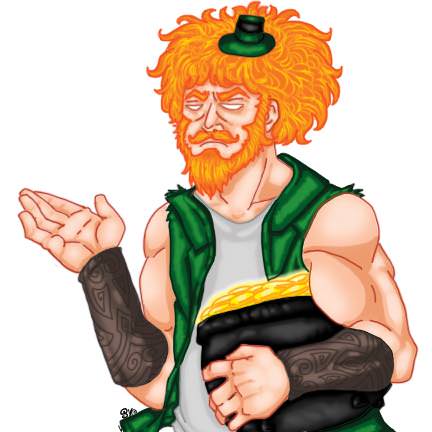 Hello! My name is Triton Perrin and I have been playing Go since the beginning of 2014 and have probably put in more hours than is healthy. After I started to get to the dan ranks I realized that I enjoyed teaching and I made some YouTube videos by the name of TritonBaduk, but am currently making content with Brandon as Cats Play Go. 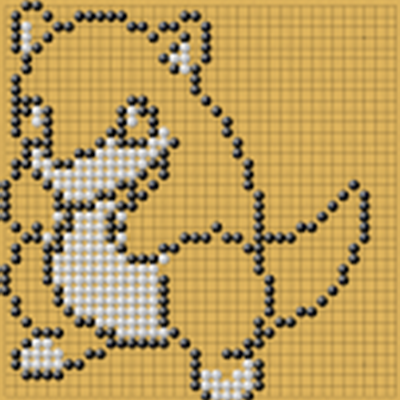 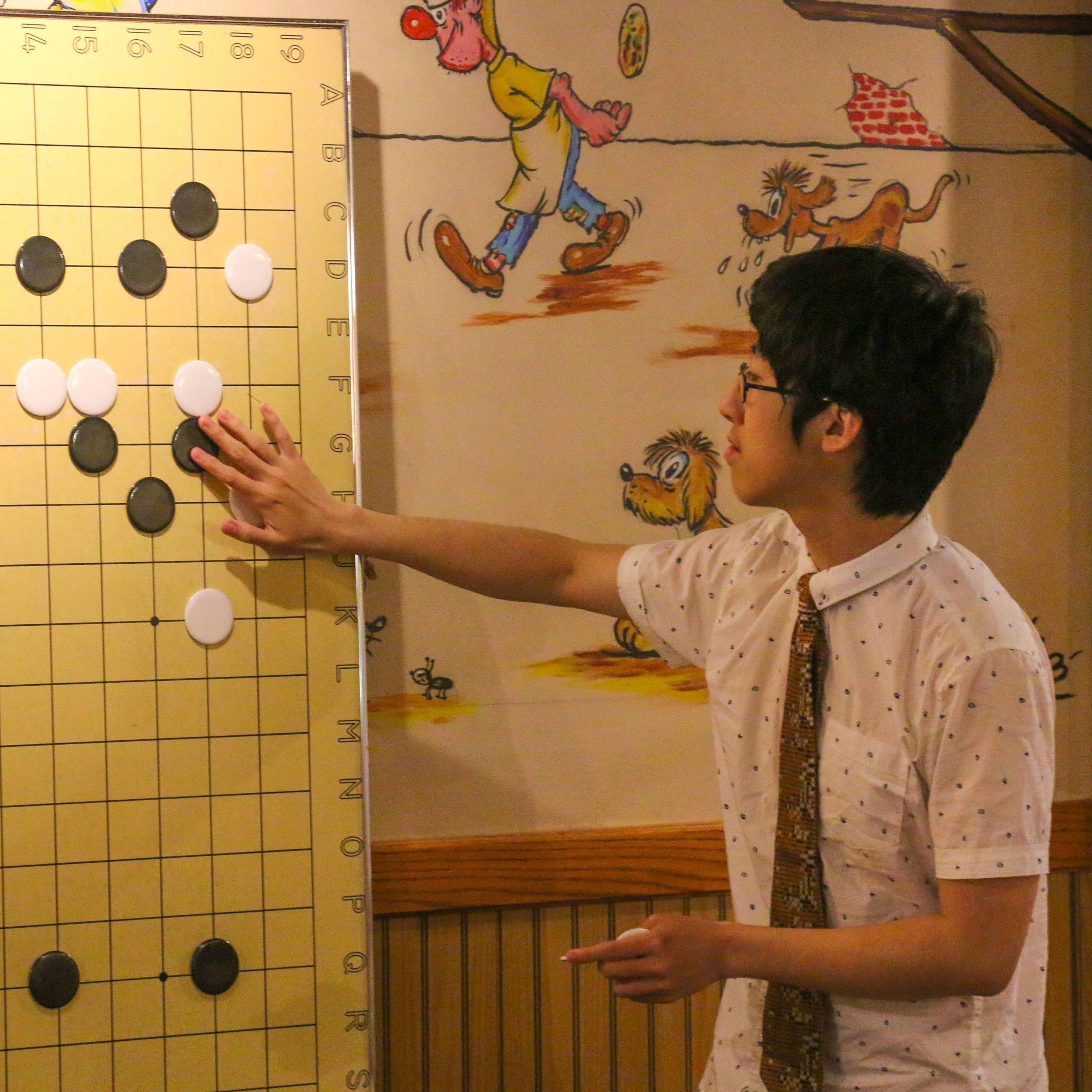 Hi! My name is Stephen and I'm the TD of this event. I'm a moderator of OGS, 2nd most followed Go streamer on Twitch, community leader, and author of my upcoming book "AlphaGo Wonderland" (check out the FB link)! I currently study Computer Science as a student in the U.S., but my broader ambition is to make Go more popular around the world. Let's all work together to make that happen :) 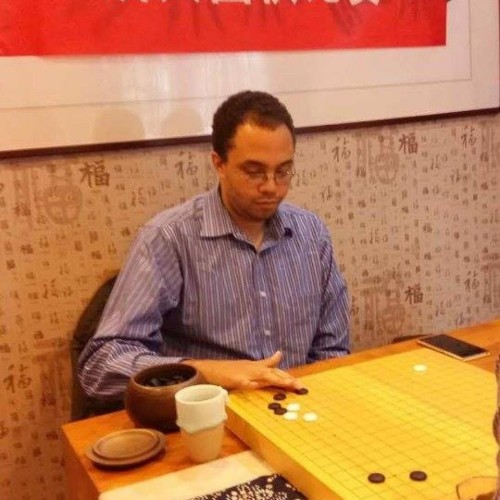 Starting playing Go about 15 years ago at the University of Michigan Go club. Active in the U.S. Go Congress, translating professional games, and teaching Go online.